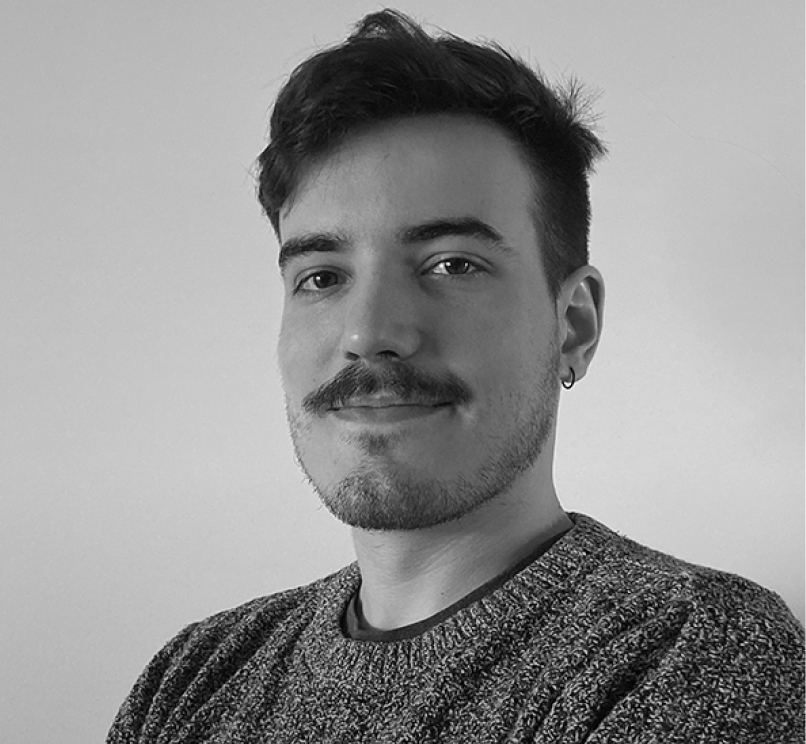 In 2018, Xavier Siria graduated in 2D/3D Animation and Video Games at L’Idem. During the last years he has specialized in Interactive Technology, Video Graphics and Special Effects and has worked as a 2D character animator for studios such as Sun Creature, Silex Animation, Mathematik, Blinkink, The Line Animation Studio or Miyu Productions.

Among the projects in which he has collaborated stand out the Gorillaz videoclips or advertisements for the League of Legends videogame.

WHAT HAS BEEN YOUR CAREER PATH?

After my internship at GoldenWolf (London) I went to Paris to work on the series “Mr. Magoo”. There I did 2D visual effects. After that, I worked as a freelancer for SunCreatures and Culottées de Sílex Animations. From there I participated in several projects for Mathematik and Blinkink, which I can’t talk about yet. And I recently finished a short film at Vendome.

WHAT SPECIALTY OF ANIMATION HAVE YOU ORIENTED YOURSELF TOWARDS PROFESSIONALLY?

I like drawing, so 2D seemed like the logical path. So far I’ve been a character animator and visual effects designer. v

ACCORDING TO YOUR EXPERIENCE, WHAT QUALITIES SHOULD A PROFILE LIKE YOURS HAVE?

The same as any good animator, I would say, communicate well and listen. Oh, and to know how to draw explosions.

WHY DID YOU DECIDE TO STUDY AT L’IDEM?

It was the only school that focused its training 100% on Animation.

HOW WOULD YOU DESCRIBE YOUR TIME AT L’IDEM BARCELONA?

I would define it as a transforming and dynamic experience.

WHAT WOULD YOU HIGHLIGHT FROM EVERYTHING YOU LEARNED AT THE SCHOOL?

At L’Idem I learned to organize where to focus my attention and energy on big projects with limited time.

FINALLY, A PIECE OF ADVICE FOR OUR STUDENTS

You are much more than animators! If you didn’t get a good scene or you forgot how to draw that day, it doesn’t define you as a person or a professional. Keep working and looking for what works for you. 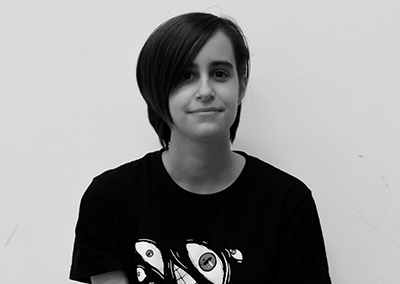 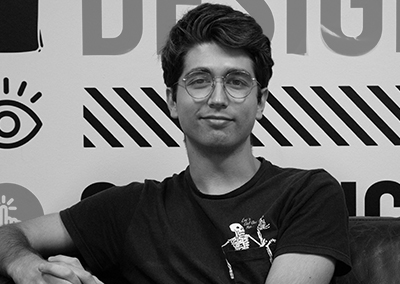 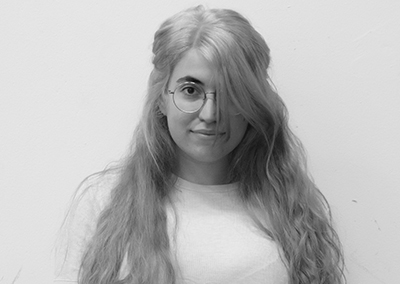 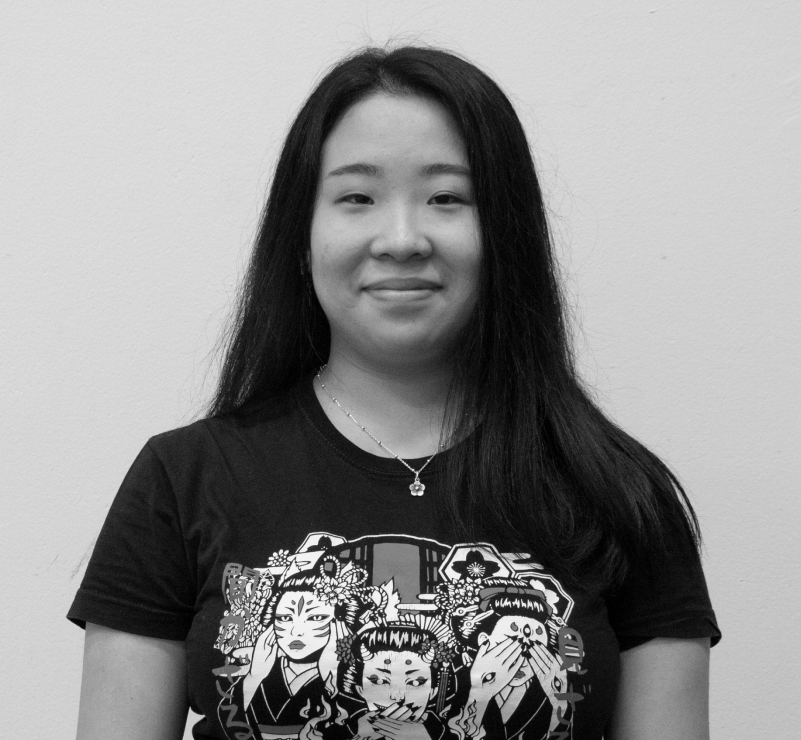 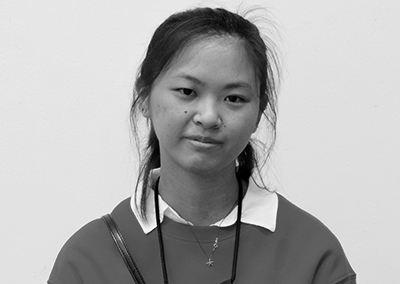 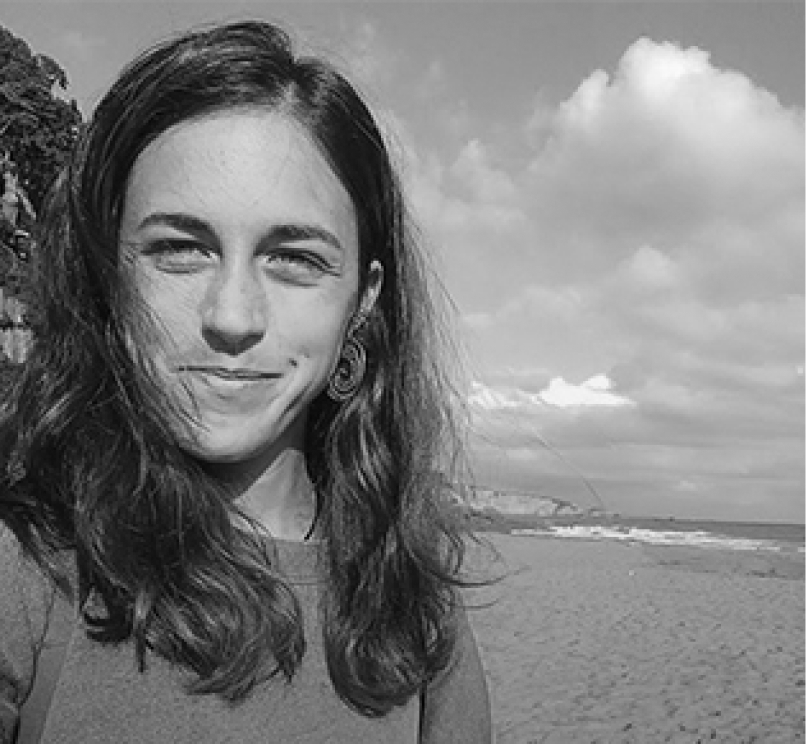 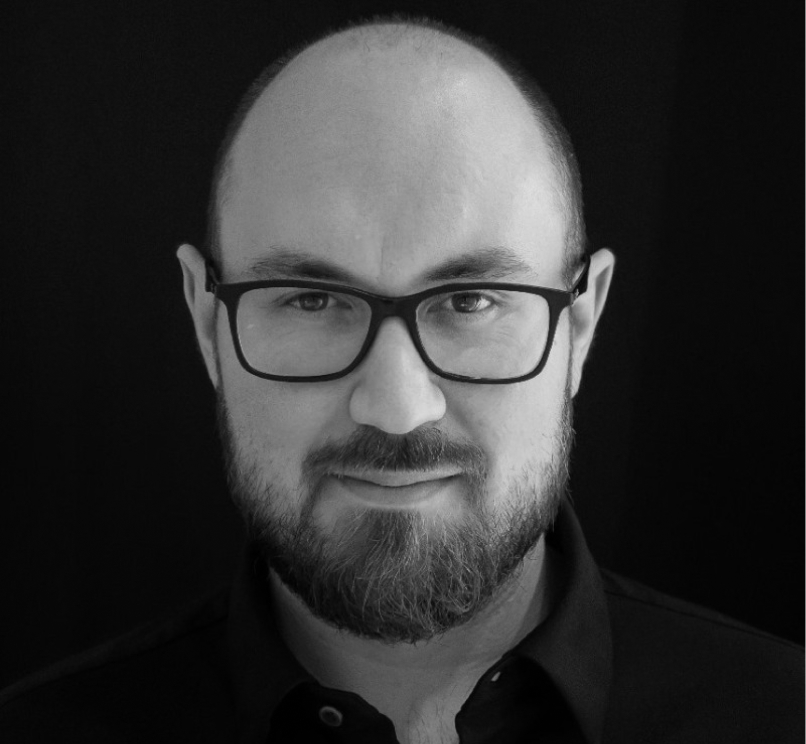 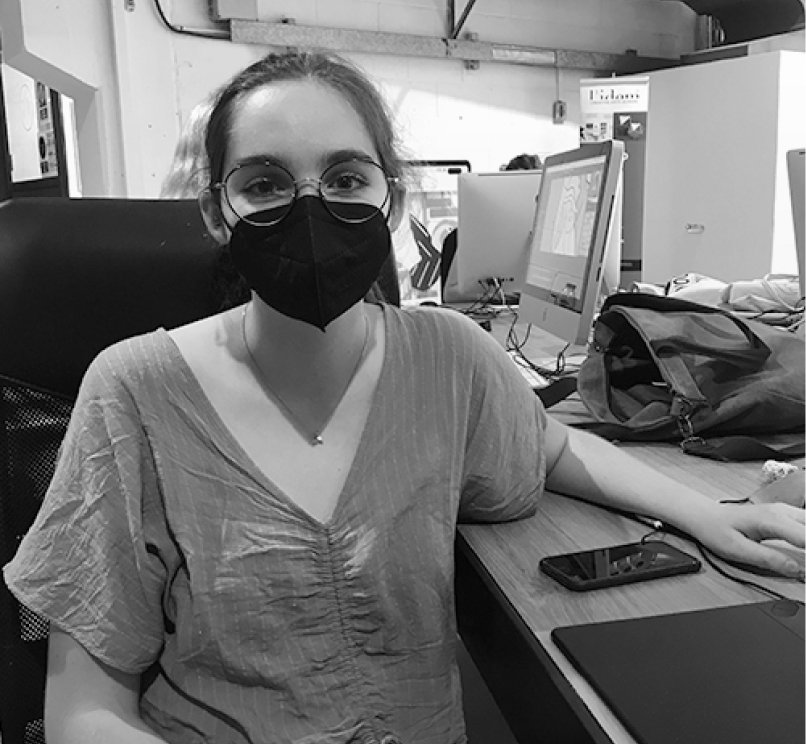 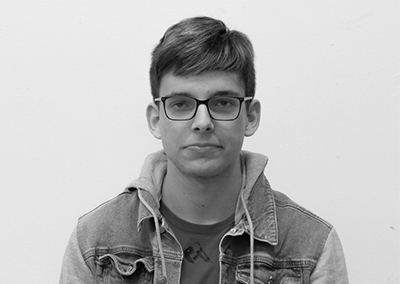 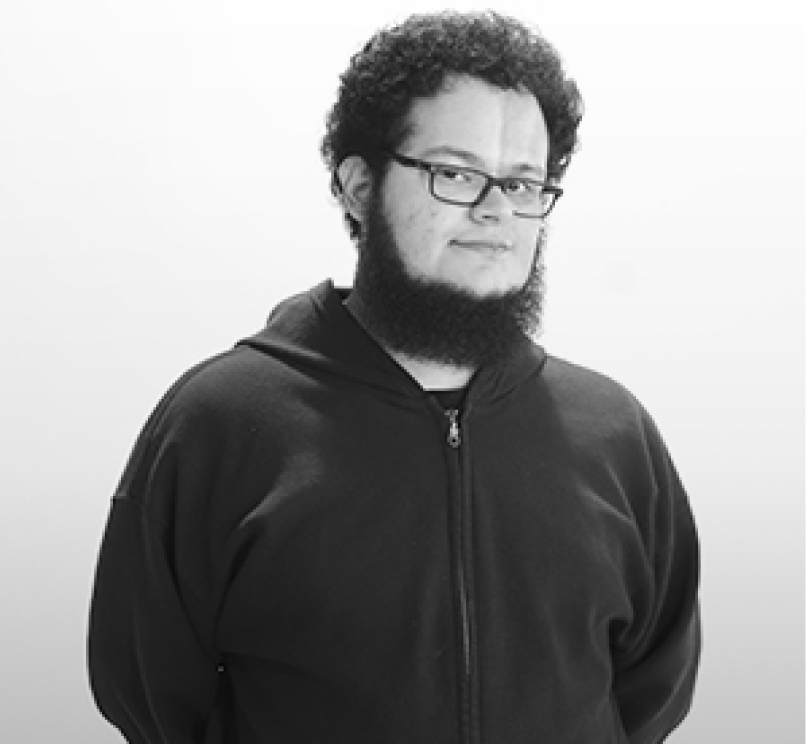 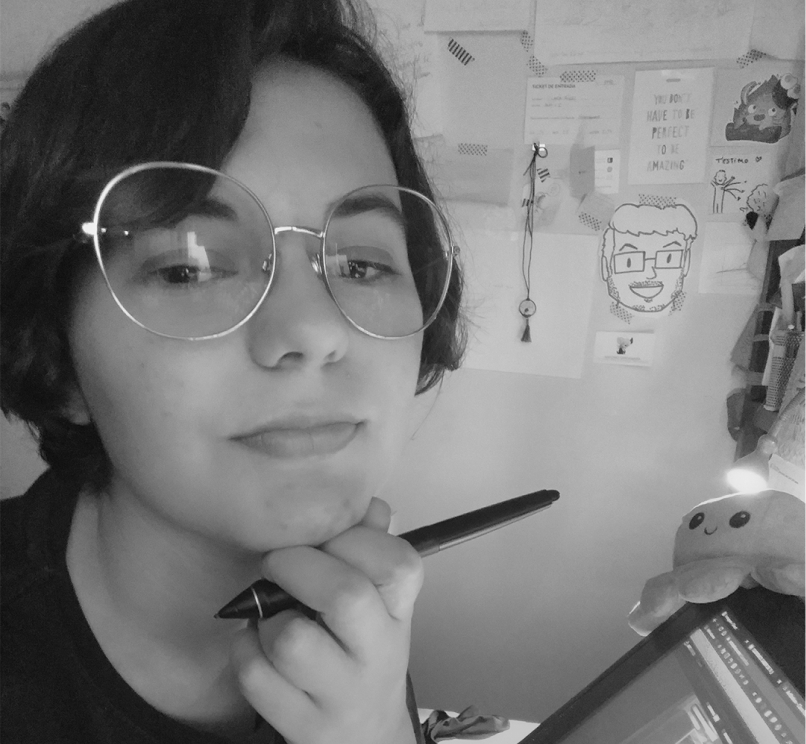 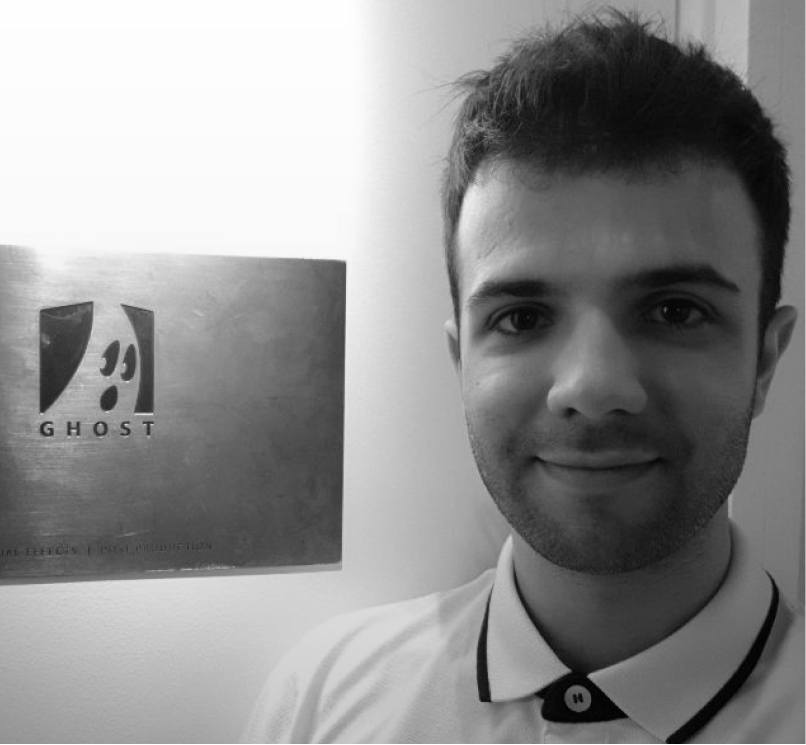 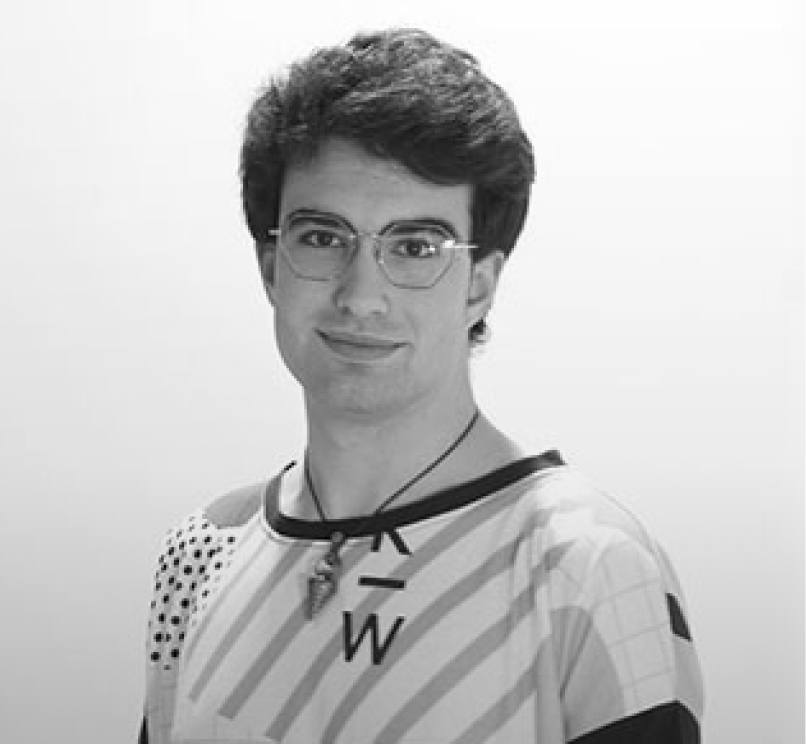