Illustrator, environment designer, concept artist specialising in visual development. He has worked in animated films creating scenarios with illustrators such as Daniel Torres and Miguel Calatayud. He also participated in the pre-production of ‘Chico y Rita’, a film directed by Fernando Trueba, Javier Mariscal and Tono Errando, nominated for an Oscar.

In 1999, together with filmmaker Sami Natsheh, he founded the Cabeza Voladora studio. With this studio, he produces animation projects such as the short film “”Colores”” (nominated for the Goya 2021 awards) or the music video “”Up in the Sky””, with thirteen international awards. 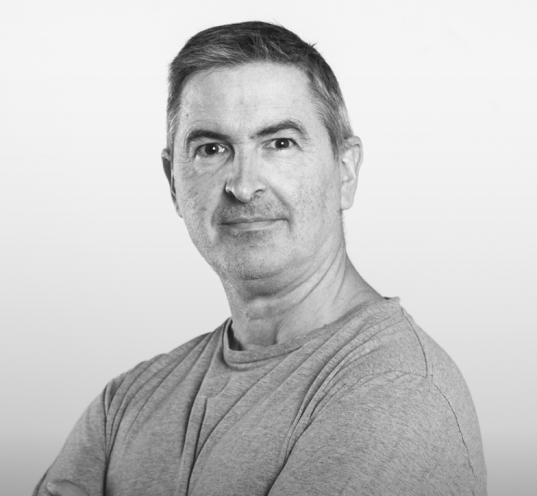 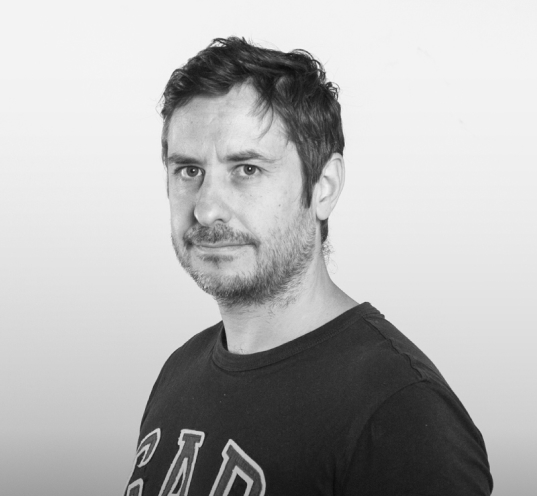 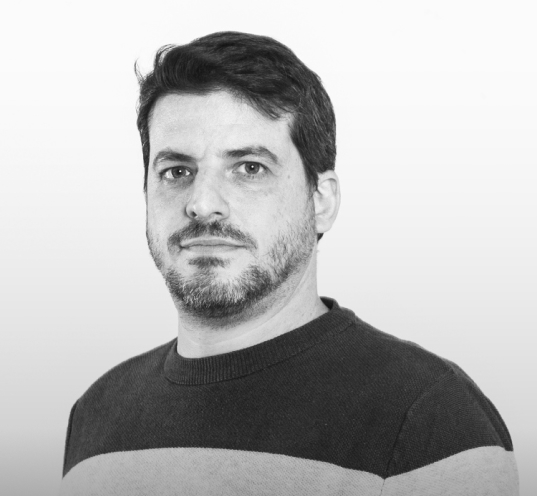 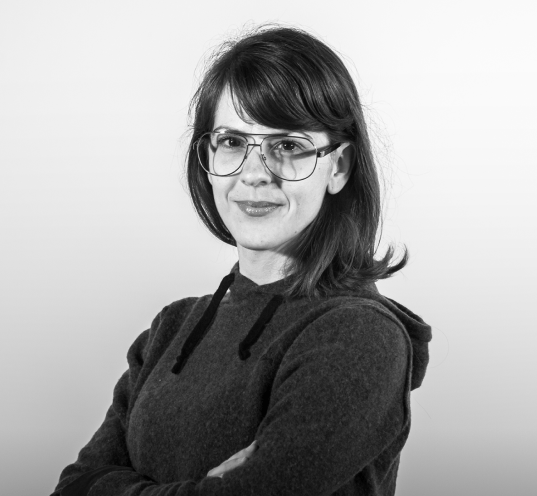 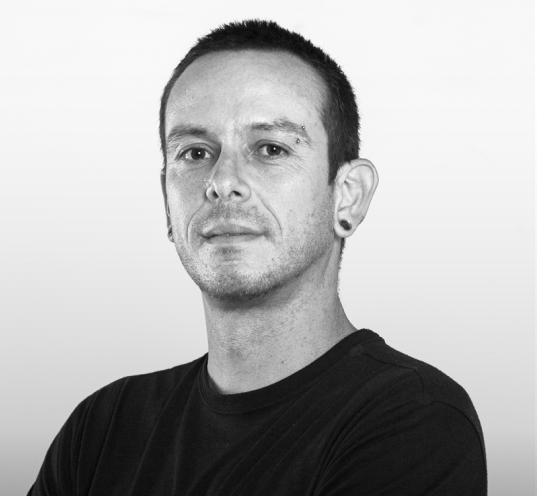 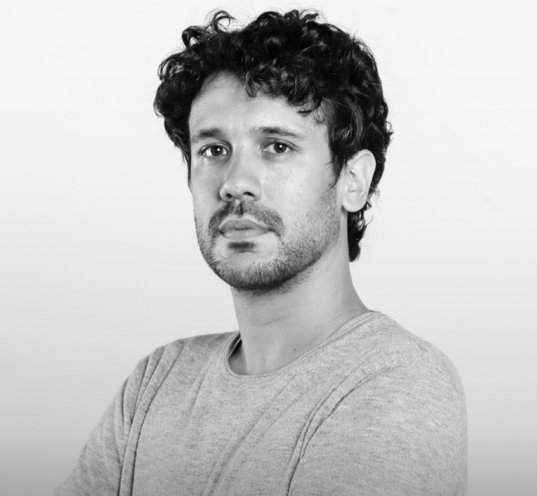 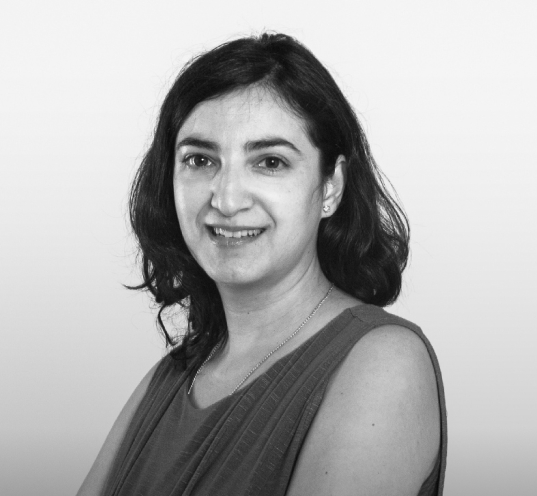 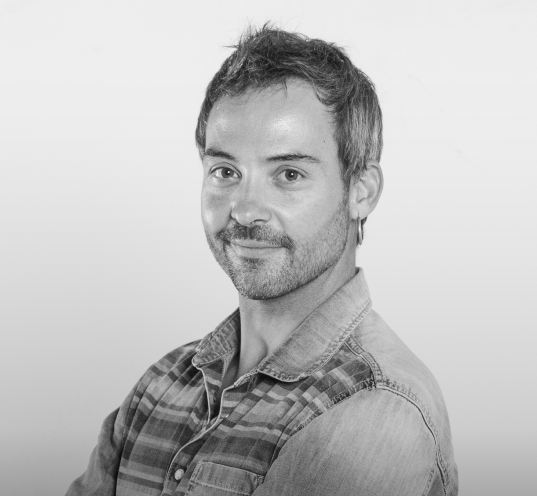 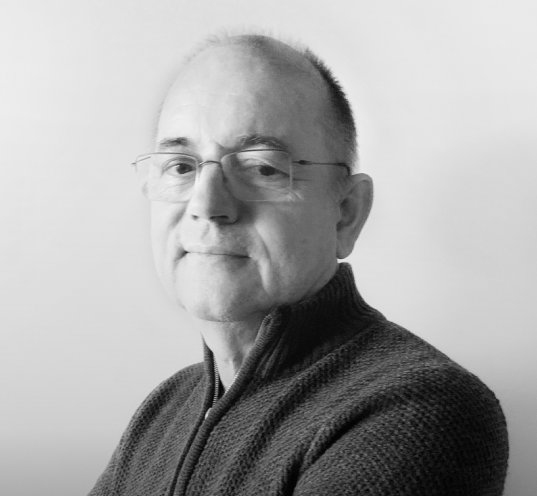 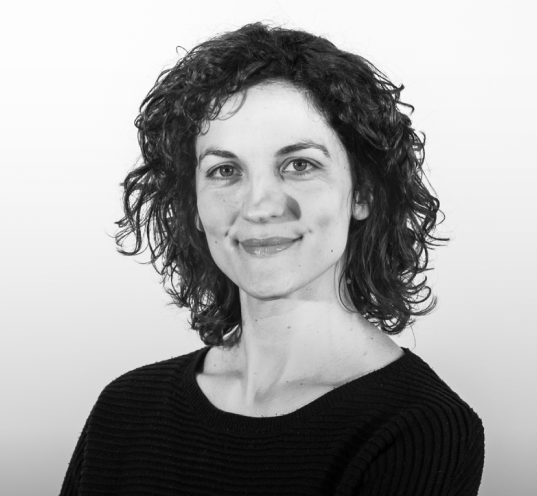 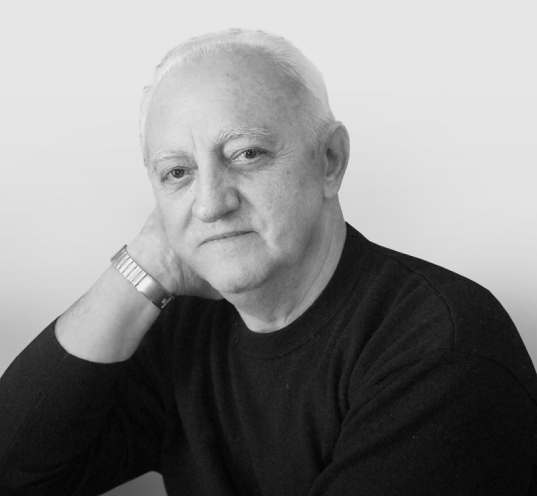 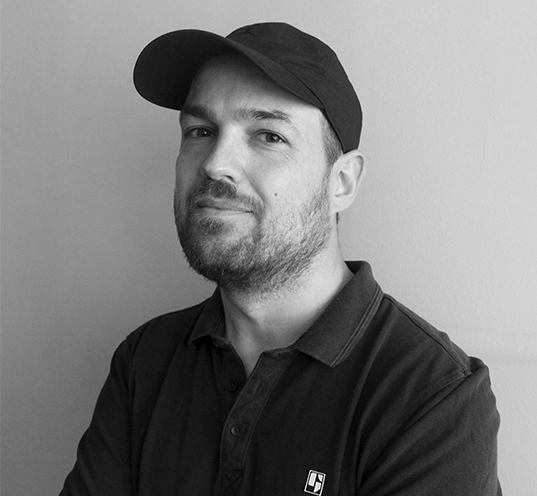 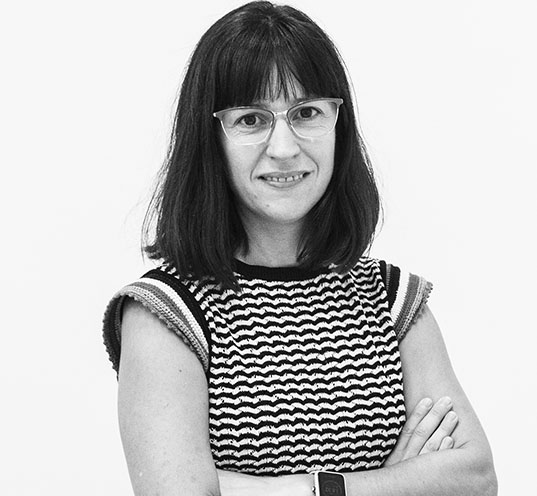 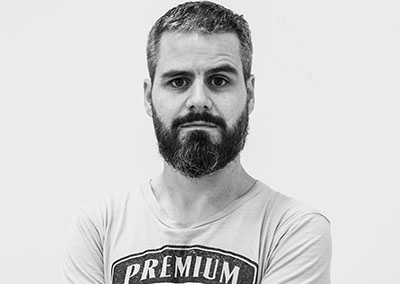 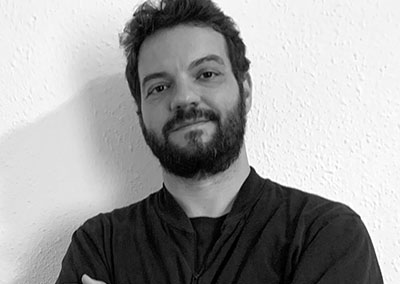 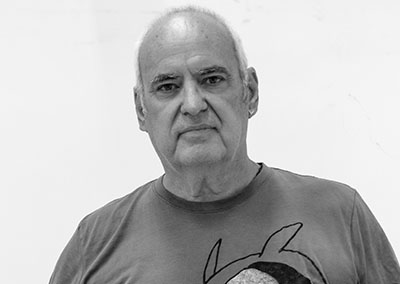 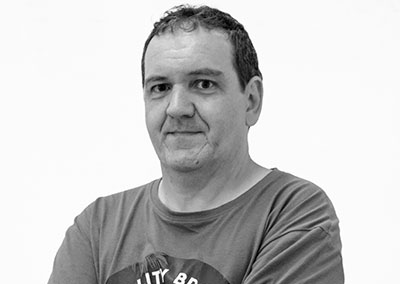