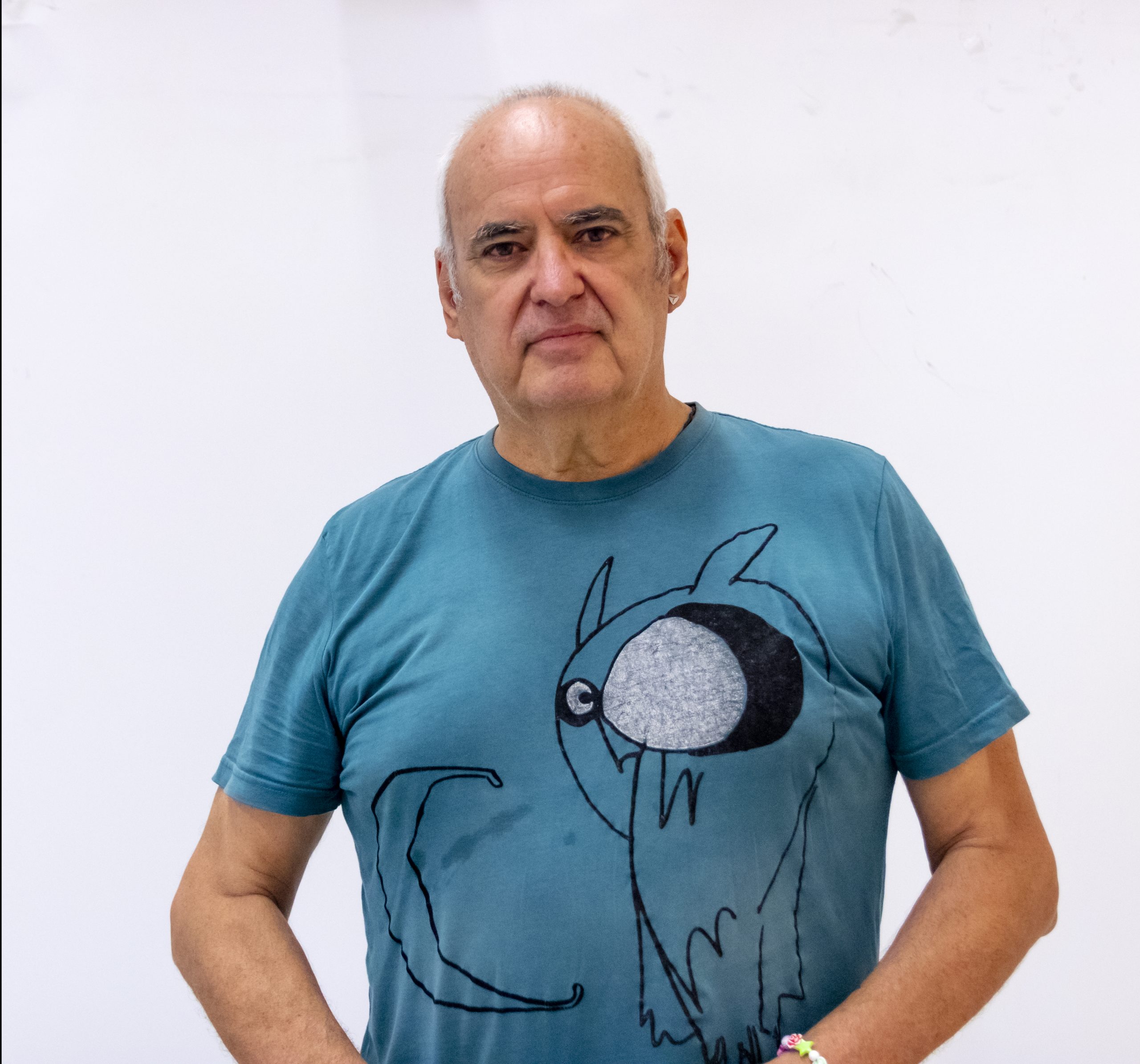 The screenwriter and director of films and television series Xavier Berraondo has joined the L’Idem teaching team as a script teacher. During the first term of this academic year, he has given specific training in scriptwriting to students in the 4th year of Animation. For two weeks, the students developed the script for their final year short films. They have established a clear idea, defined characters and developed a solid structure to start working on it visually.

Tell us how the workshop went?

In the first class I asked who was interested in being part of the script teams for the short films and six volunteers raised their hands. By the end of the session that same day, 26 people wanted to be part of the teams. From then on, things went from strength to strength. To sum up the experience, I would say that I am really impressed and satisfied by the enthusiasm and creativity shown by the students.

How was the initial script work for the 2D Animation short film?

The initial idea for the croissant short film was attractive and already quite developed, but it lacked a deeper paradigm. Once they found and fixed that idea as the driving force of the short film, the story that ‘Burned out’ tells took on an unstoppable intensity.

And in the case of the 3D Animation short film?

The biggest difficulty of this short film was to tell a story in 1 minute. The less time you have to introduce characters, set up the triggering conflict, put the protagonists in the roller coaster of the adventure and resolve the story in the denouement, the more difficult the challenge. I think ‘Sam’s Birthday’ has that ability to synthesise and detonate the explosive charge of the story. And leave the audience with enough clues to imagine everything you haven’t told them in that few minutes.

This year the final year Animation students will make a third short film. What was the initial script work like in this case?

The main difficulty was to tell a story with almost no animation… But once it was taken on board, ‘Rêveries’ took flight and became a beautiful story full of message and symbolism.

Finally, what would you recommend to students for their final year short film?

They should jump into the pool with their story… without fearing that there is no water. They must be convinced that the pool has been filling up sufficiently with water in the three courses they have left behind. The water in the pool is all the theoretical and technical training that has been given to them so far by the teaching staff at L’Idem. The time has come to put all this knowledge into practice and put it into their short films. The time has come to graduate as artists.