The script in Animation, according to Xavier Berraondo 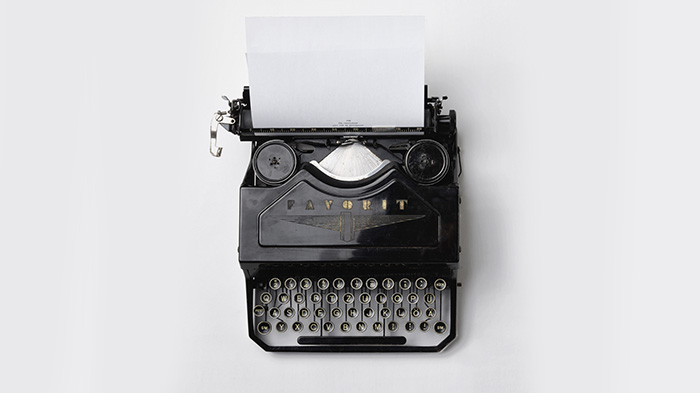 Xavier Berraondo, scriptwriter and director of films and television series, has given a specific training course on scriptwriting to the students of the 4th year of Animation. We took the opportunity to talk to him about the importance of the script in an audiovisual production: what is its function, what elements make it up? Here are his answers to these questions.

In Animation, what is a script and what is its function?

Any story, whether animated or with real characters, needs a script to be told.

Why is it important for every animator to have notions of scripting?

An animator is still an artist with a vocation to communicate through his drawings. Having notions will help him to better structure what he wants to communicate, making it more intelligible to the audience.

From your point of view, what are the key elements of the script?

The idea is the soul of a script. Secondly, the paradigm: what are we trying to show with that idea? Finally, the characters. Even if the idea and the paradigm of the story are powerful and original, if the characters are not able to attract us and make us identify with them, the story will leave us unsatisfied.

And what are its essential points?

A good structure in which they are perfectly developed, the approach, the knot and the denouement of the story, with its plannings, its fulfilments, its anagnórisis, its points of turn…

Which qualities should a scriptwriter have?

Creativity, originality and courage. Without the courage to come up with new and personal ideas, a scriptwriter runs the risk of ending up by copying stories and models, only adding new disguises.

To finish, could you recommend any bibliography or filmography for inspiration when preparing a screenplay?

“The Script. Story: substance, structure, style and principles of screenwriting”, written by Robert McKee. I will always remember this screenwriting genius in one of his masterclasses given in Barcelona. He told us that there are three secrets to a truly good screen story: first, a good script; second, a good script; and finally, third, a good script.