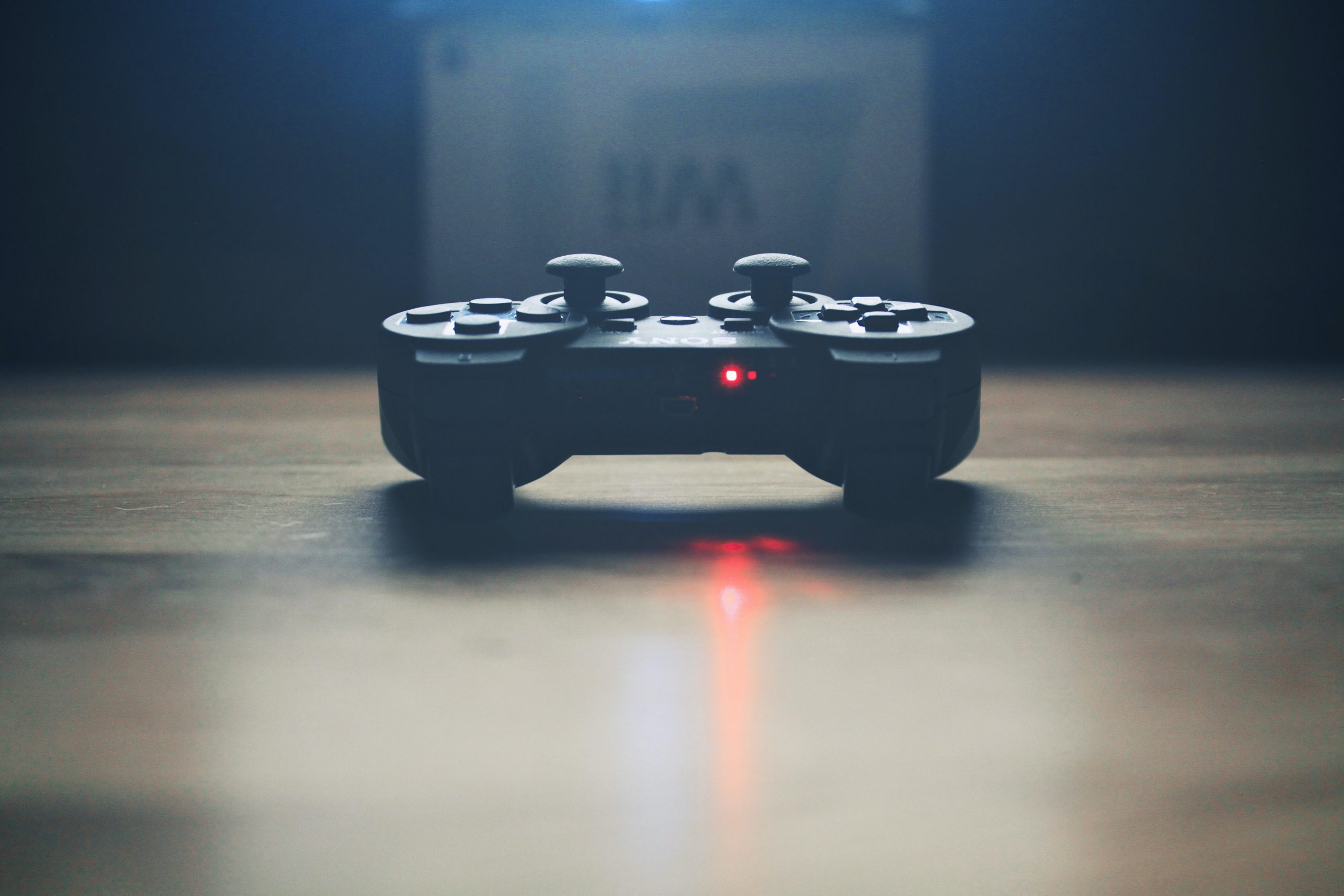 The video games sector is one of the economic engines of the cultural sector at European level. Thanks to technological advances, the speed of connection and new audiovisual formats, the video game industry is experiencing unparalleled growth. In this context, and according to data extracted from the Catalogue of Video Game Companies in Catalonia 2022, Catalonia is positioned as one of the most important poles of attraction for this industry in southern Europe. Furthermore, and according to data from the White Paper on the Catalan Video Game Industry 2021, in 2020 Catalonia accounted for 50% of the turnover and jobs generated in Spain.

Since 2022, the video games sector has demonstrated a capacity for resilience and adaptation like few other sectors of the economy. And the forecasts for the coming years are very positive: the video game sector will continue its upward trend. According to the 2020 Spanish Video Game White Paper, the compound annual growth rate until 2024 will be 16.5%.

Catalonia is the main pole of employment related to video games in Spain, according to data from the 2020 White Paper on the Spanish Video Game: it concentrates 46% of the workers related to the industry.

During the 2020-2021 academic year, 1,330 students enrolled in universities in Catalonia to train in the area of video games. Currently, 70% of Spanish studio workers have a higher education degree.

The video games sector is one of the most dynamic, creative and stimulating sectors in Europe. And one of the industries with the greatest future projection. If you want to train as a game artist in one of the best animation schools in Europe, L’Idem is your best option. Contact our Admissions Department for more information about our proposal.